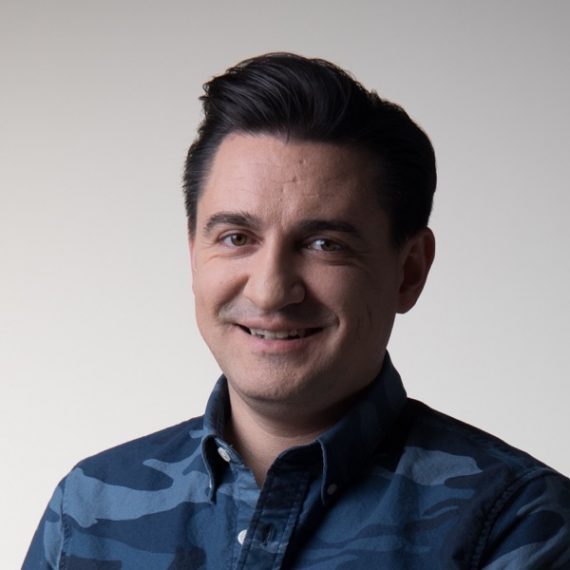 George Buhnici, one of Romania’s most famous IT video bloggers has nearly 900k subscribers to his YouTube channel. Professional journalist, George has worked in ProTV for 15 years as reporter and host of the iLikeIT project, focused on technology.

Being into IT, he totally embraced the tech side and recorded extensively his journey of designing and building his own Passive House home.

He also developed the personal project Cavaleria.ro, a digital magazine dedicated to a male audience, as well as a hub for content creators. This year, he launched the home design site casebune.ro. The journalist also writes on his personal blog, Buhnici.ro.

The George Buhnici’s podcast, #IGDLCC, is a series of episodes in which he tells about things that he finds interesting, thrilling or…annoying.