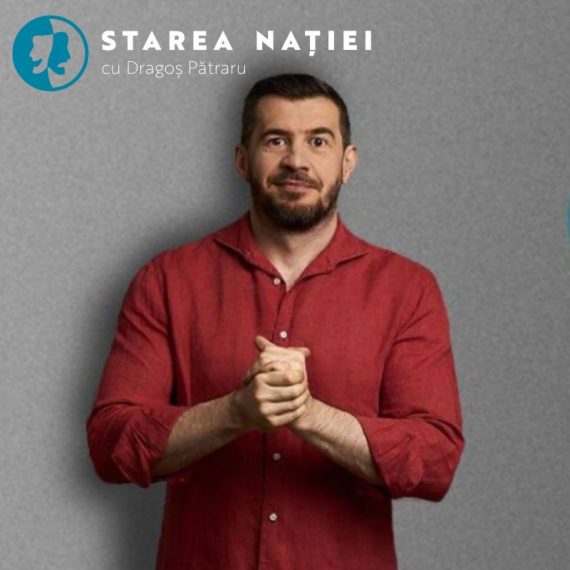 Dragoș Pătraru is a former managing director at Prahova TV, a journalist by profession, at Digi24 and TVR1. In 2013, he proposed the broadcast ‘Starea nației’’ to the management of the Romania TV station, where he was a journalist. The ratings of the show have been steadily rising. Since 2014, the ‘Starea nației’’ show has moved to TVR – the Romanian National Television.

The philosophy of the program ‘Starea nației’’ is the following: in a world where the press deviates easily and repeatedly from the status of democracy, the show sanctions both the rampages of politicians and the press, seriously contributing to its healing, by bringing forth the real facts.