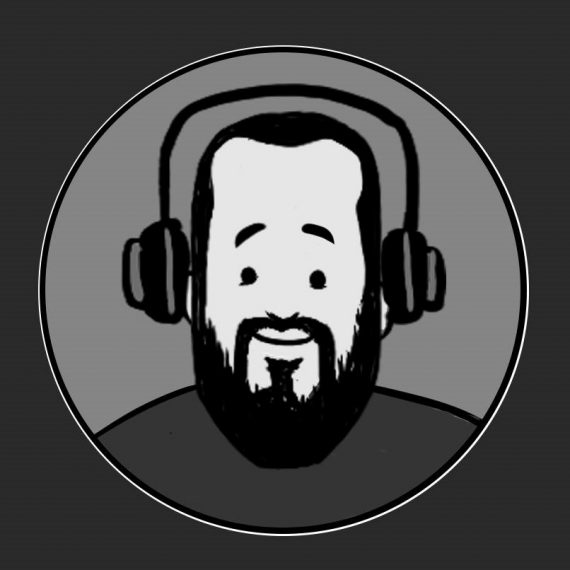 Victor Băra Podcast is a podcast where every episode there a new guest is invited, from a wide range of activities from Comedy, Script Writing, Acting, to Psychology, Business and much more. The discussions in the podcast most of the time are heading in a philosophical direction with a comedic undertone.

The podcast is named after the host, a full time stand up comedian and he’s recording podcasts since he started doing comedy.

After he finished studying Psychology in Germany he decided to start a career in comedy and record podcasts because comedy and meaningful conversations are his favorite activities, that is the reason he decided to make a career out of them.